We’ve all heard of the term retina display, but what is a Retina display, and why should we care? The short answer is Retina displays are high-resolution screens on which graphics are extra sharp and text is super crisp.

Want a longer answer? Let’s start out with a little background. The LCD screens used in Apple’s displays use a grid of “pixels”—the smallest possible dot whose color can be controlled—to create all the text and graphics you see. The first Mac needed 72 pixels in each direction to draw a 1-inch square, giving it a pixel density of 72 pixels-per-inch (ppi). Thanks to manufacturing advances in screen technology since 1984, the iPhone 7 Plus screen can fit a stunning 401 pixels into each inch. As pixel density goes up, the pixels get smaller. With a 72 ppi screen, it’s easy to see each individual pixel in a character, but the higher the pixel density, the harder it becomes to pick out separate pixels. 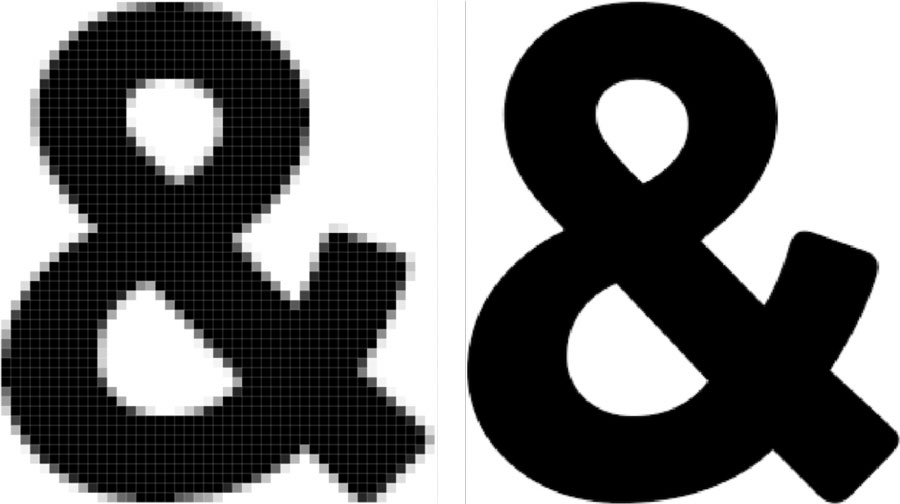 When the iPhone 4 was introduced by Steve Jobs in 2010, he said that for a screen that’s held 10 to 12 inches from the eye—about the distance at which many people hold their iPhones— the human eye can’t resolve individual pixels if it’s about 300 ppi. At longer distances, it becomes harder to discern small details, so most people won’t be able to pick out pixels on a screen viewed at arm’s length, such as an iMac display, if it’s about 220 ppi.

So a “Retina display,” then, is any screen whose pixel density is high enough that someone with 20/20 vision cannot see individual pixels at the standard viewing distance used for that device – 10 to 12 inches for an iphone, and arm’s length for an iMac.

Practically speaking, a Retina display looks better than a non-Retina display. Put a 27-inch iMac with 5K Retina display (218 ppi) next to a non-Retina 27-inch Thunderbolt display (109 ppi), and the difference will be noticeable, particularly with text. If you suffer from eyestrain, reading on a Retina display will likely be easier and less tiring, since the words will be clear and crisp, without any of the fuzziness on the edges that you see on lesser displays.

The good news is there are few decisions to make when it comes to Retina displays. All recent models of the iPad, iPhone, iPod touch, and Apple Watch have Retina displays, so you’re good there. In the Mac world, however, not all MacBook models have switched, and Apple still sells some non-Retina iMacs. Plus, not all Macs can drive an external display that would be equivalent to a Retina display, even if Apple were to update the Thunderbolt Display to Retina. So if you’re buying a Mac now and there’s a choice between a Retina and a non-Retina option, be sure to compare them in person before deciding.

One last thing. It’s important to realize “Retina display” is an Apple trademark. So you won’t see any other manufacturers claiming that their products as having Retina displays. 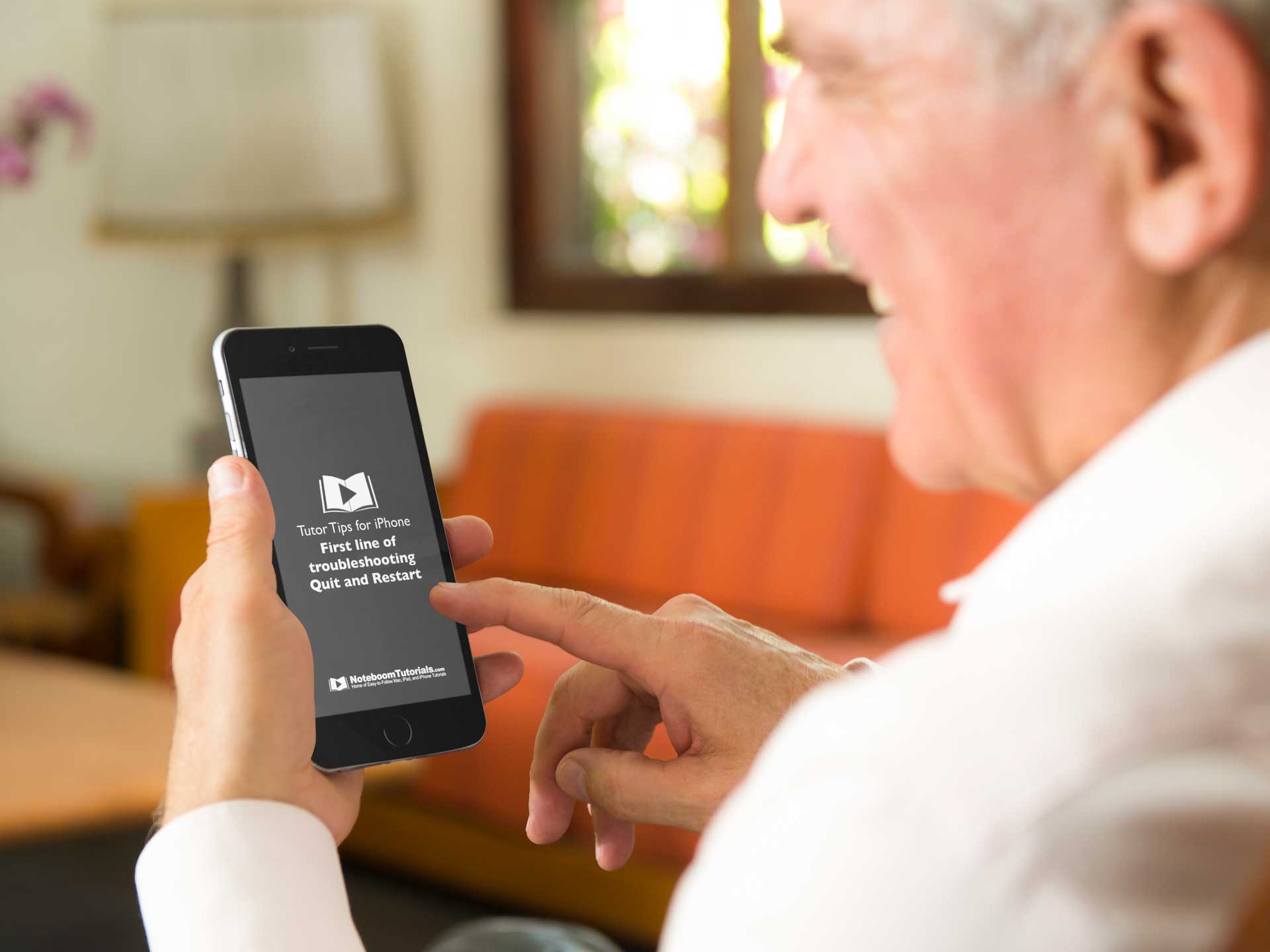