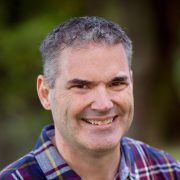 Interesting. It’d be pretty tough to introduce manufacturing back into the US. It’s nice that Apple tried, but the economics of it all makes it not very plausible.

A Tiny Screw Shows Why iPhones Won’t Be ‘Assembled in U.S.A.’ – The New York Times:

But when Apple began making the $3,000 computer in Austin, Tex., it struggled to find enough screws, according to three people who worked on the project and spoke on the condition of anonymity because of confidentiality agreements.

Change your default browser on your Mac

Sharing Files using AirDrop on your Mac
Scroll to top