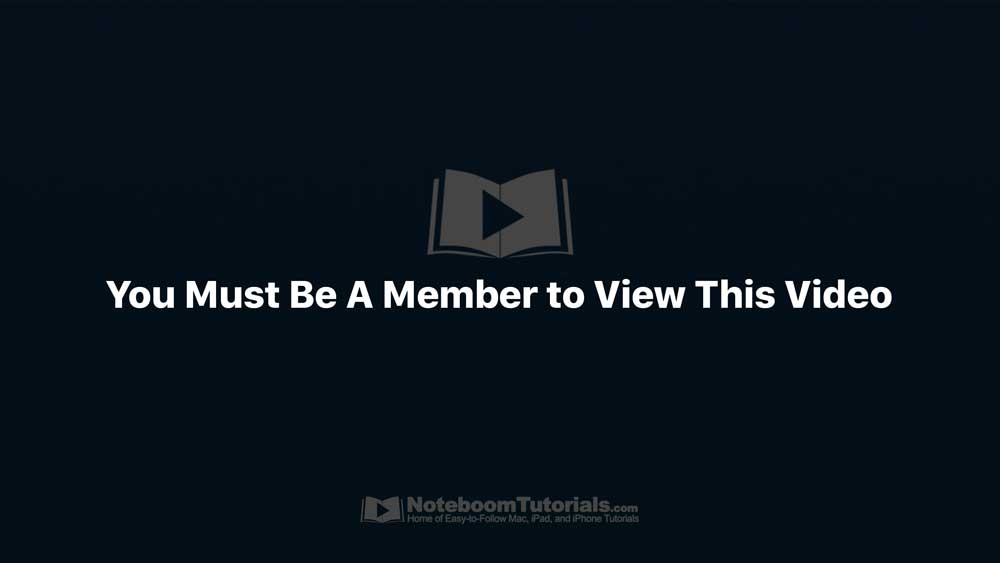 In this lesson for the Voice Memo app on the iPhone we look at how we can trim the beginning or end of a voice memo as well as delete unwanted portions out of recorded voice memos.

See this Lesson Action
To see this lesson in action, take a look at the video above.

Lesson tags: iPhone Tutorials
Back to: Tutor for Voice Memos on the iPhone > iPhone with iOS 11 Lessons

Taking a Screenshot of the Entire Screen
Scroll to top